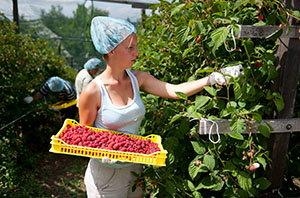 Sirogojno Co. is a family owned company, founded in 1991. in the village of Sirogojno, in the Mount Zlatibor region of Western Serbia. Over last two decades  the company has been nurturing the cooperation with the population of Zlatibor region and it has been putting continuous effort into improvements of working and living conditions within the region.

The ecologically clean region of Western Serbia is favorable for its climatic conditions amongst the fruit growers. The fruit is further processed in two production facilities, at the village of Sirogojno and in Rupeljevo near Pozega, using the latest processing technologies and the highest standards of quality and food safety. Sirogojno Co. strives towards constant improvement of processing technologies and towards further expansion of the product range. Having established its position as one of the leading Serbian frozen fruit exporters, the company has started new production line of low-mosture sugar-infused and freeze-dried fruit, in 2010. 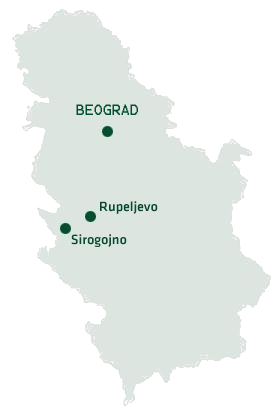